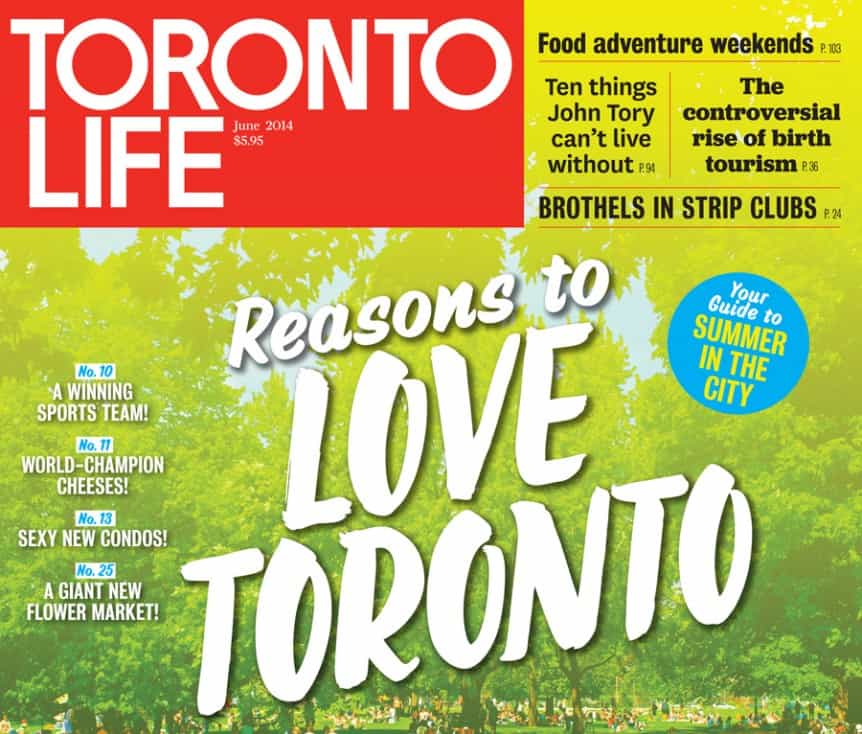 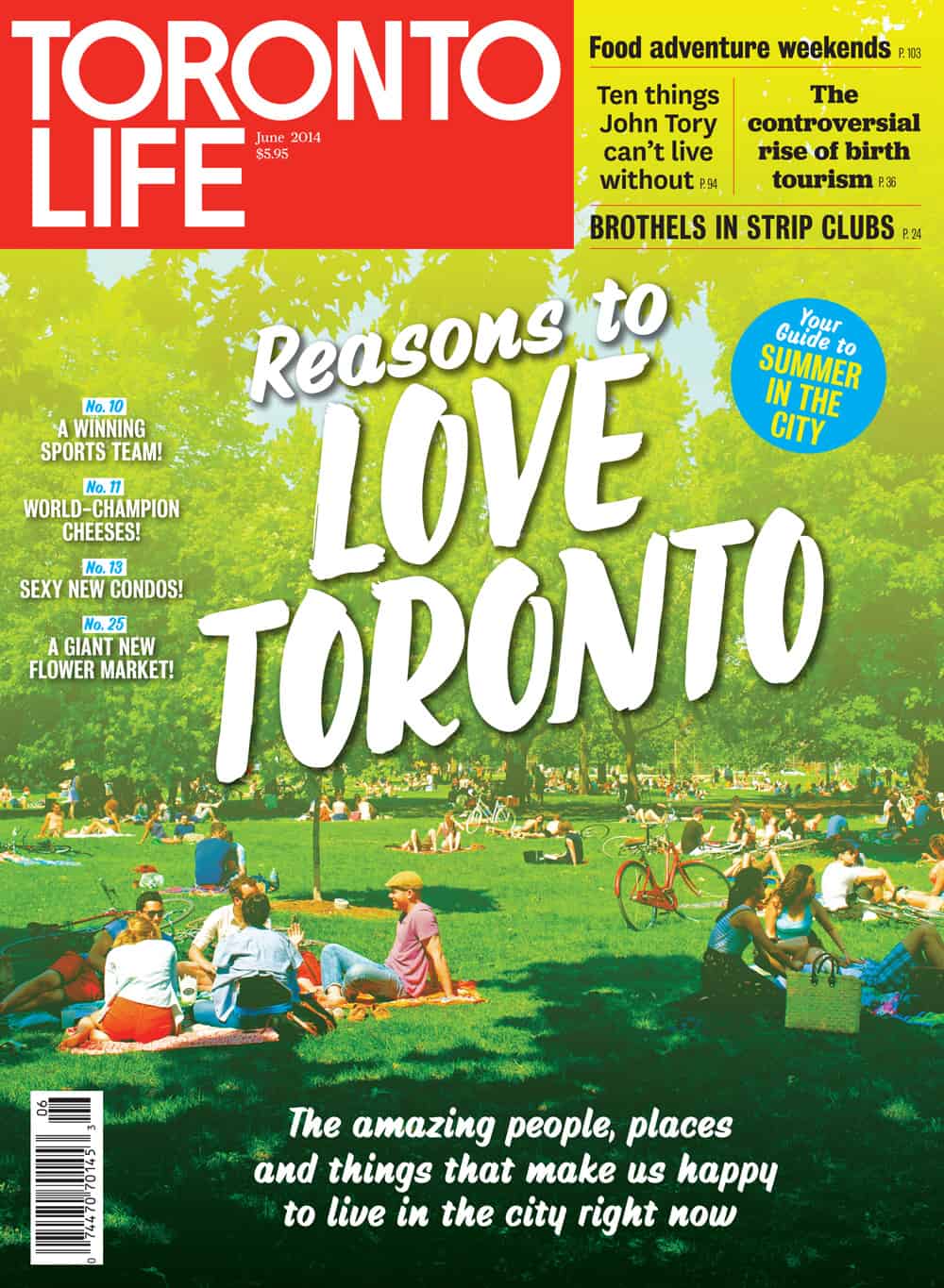 The closer we live together, the more spaces we need to stretch out. As Toronto’s densification dilemma grows, a park renaissance is in full bloom.

WHAT
A 1.6-hectare, wedge-shaped park at the tip of Garrison Point, the new, master-planned community just east of Liberty Village.

WHO
Development firms Diamond Corp. and Cityzen/Fernbrook are co-constructing a series of five high-rise condos (which, in total, will have almost 1,700 units) on the site. To give residents access to green space, they’ve hired Montréal-based landscape architect Claude Cormier (the quirky mind behind Sugar Beach and HTO Park).

BEST FEATURE
The view. The grassy, tree lined prow of the park is nestle between the GO train’s Georgetown and Lakeshore rail lines as they merge heading toward Union. Although that makes the park somewhat of a post-industrial peninsula, it also creates a clear, uninterrupted vista along the rail corridor framing the heart of the city.

NEIGHBOURHOOD FIT
Because the park is part of a condo development, the residents of the new towers only have to walk out of their lobbies to enjoy the rolling lawns. Easy access to the park is particularly important for the community because Garrison Point will have a higher than normal proportion of two-and three-bedroom units—the area is largely geared towards families with young kids who have outgrown their smaller units elsewhere. The proposal also connects well to the surrounding urban amenities. A serpentine walkway will squiggle through the space, connecting to two pedestrian bridges that span the rail lines—one in the north that links to Stanley Park and one in the south that links to Fort York.

BIGGEST OBSTACLE
Although it’s a private development, a lot of the key features depend on (uncertain) public funding. The Fort York and Stanley Park bridges are being built by Metrolinx. They were supposed to be finished by 2012, but were put on hold for years due to budget concerns. Garrison Park was also originally proposed with a public pool, but the plan is up in the air while the city decides whether to commit to the operating costs.