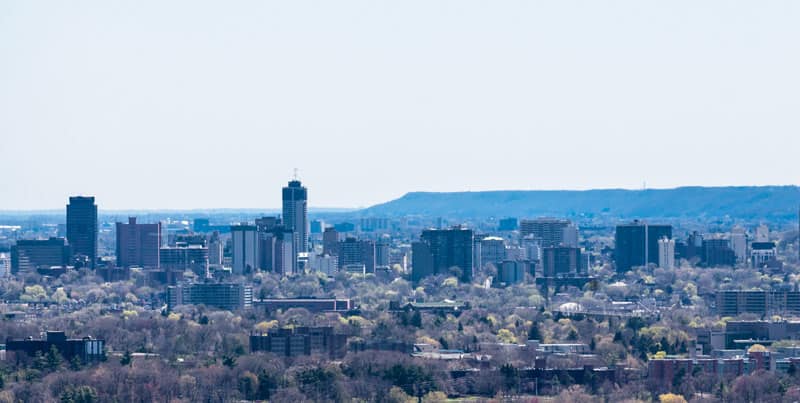 Figures released May 5th by the Realtors Association Hamilton-Burlington (RAHB) showed a 15.3 per cent increase in residential sales in that region compared to April 2014, with an increase of 7.6 per cent on freehold property sale prices and 9.7 per cent increase on condominium sale prices when compared to the same period last year. Additionally, the average days on market decreased from 34 to 27 days in the freehold market, and from 35 to 33 days in the condominium market compared to the same month the previous year.

According to RAHB CEO Ross Godsoe, “The Greater Hamilton-Burlington real estate market has never seen this kind of activity. There are a number of areas in Hamilton, Burlington and even outlying communities where, on average, properties are being sold for full list price or higher.  It’s rare to see that kind activity as an average for an area. Listings and sales in the residential market are well over average for the month,” added Godsoe. “Despite the increase in listings, end of month inventory is still considered low, at just over two months of inventory.  That, coupled with a high sales to listing ratio, confirms we are still firmly in a seller’s market.”

Investor and property agent Erwin Szeto discovered this after listing a 2.5-storey detached home in the Kirkendall neighbourhood at $499,888 and selling it for $615,000—more than $115,000 over the asking price.

Each community within the RAHB market area exhibited individual fluctuations, but those reported within Glanbrook indicated some of the highest increases. The Glanbrook region showed an increase of 34.8 per cent in number of sales and a 17.3 per cent increase in average sale price compared to April 2014, demonstrating it to be one of the most highly sought-after areas in the Hamilton-Burlington region.