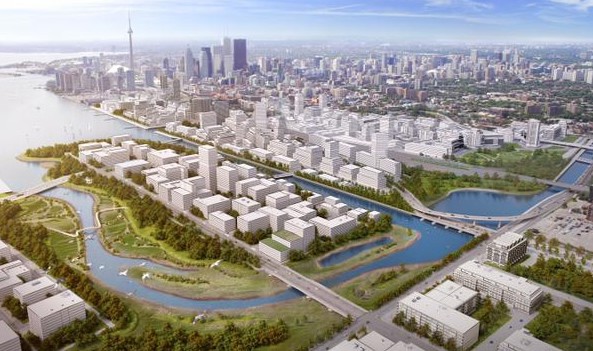 As described in the release, the CityBuilders have been investing across the City, including Toronto’s waterfront.  A few of the CityBuilders are corporations that own or control approximately 51 hectares across Toronto’s waterfront.   In total, these waterfront lands represent 20 million square feet of mixed-use development.  With the right decision on the Gardiner East, these areas collectively have the potential to provide thousands of new ownership and rental residential units, extensive affordable housing, new cultural landmarks, parks, schools and a substantial number of jobs.

“Removing the barrier between the city and a new and vibrant, revitalized waterfront will benefit Torontonians for generations to come.” said CityBuilders member Alfredo Romano, President of Castlepoint Numa, and a Greybrook Realty Partners’ developer partner.

A recent poll shows Torontonians all support the Gardiner tear-down.  A surveying by Mainstreet Technologies found that support was higher for removing the Gardiner east of Jarvis with 45 per cent of poll respondents supporting the removal of this stretch of highway. Toronto Has More Construction Cranes Than Any Other North American City