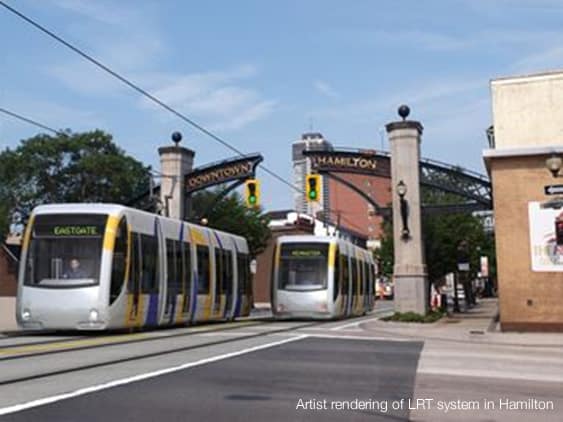 The province of Ontario announced May 26th that it will provide $1.2 billion towards the development of a light-rail transit system and the extension of existing GoTransit service within Hamilton. The LRT system will extend from McMaster University to Queenston circle, while GoTransit service will now extend past the existing West Harbour Go Station to the new Centennial Parkway station.

These system upgrades will allow new and existing Glanbrook region commuters to connect with downtown Hamilton on the LRT and downtown Toronto on GoTransit more quickly and easily than ever before, improving the area’s appeal to new homebuyers.

Construction on Centennial Parkway station is expected to begin in 2017, with an expected completion in 2019. LRT construction will begin in 2019. Improvements to pedestrian connections to the Hunter Street GO Station are under consideration by the city and Metrolinx officials. Additional improvements to the transit system will also be discussed going forward.