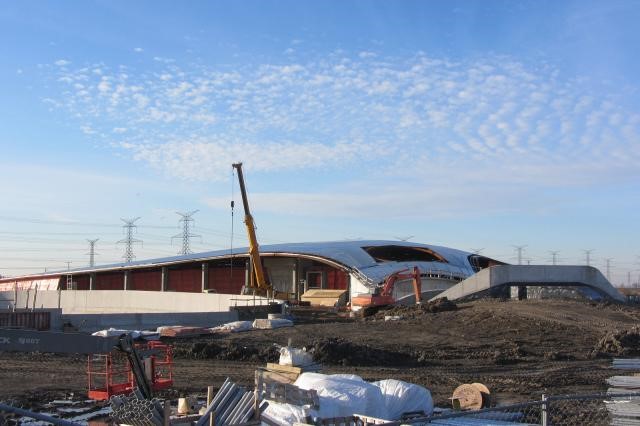 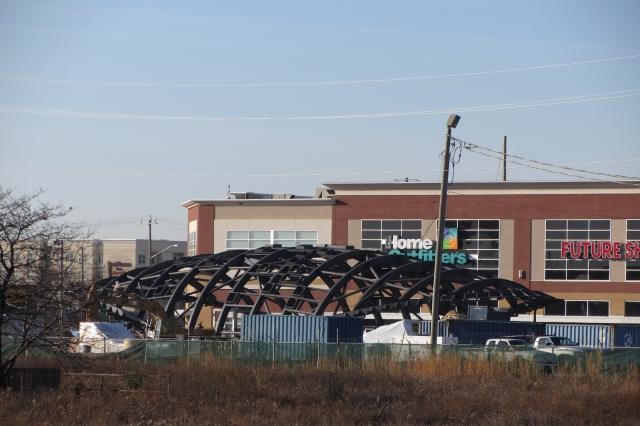 A new hub on the YRT Viva Rapidway Line, Vaughan Metropolitan Centre Station will provide direct access to both regional systems, and is conveniently located minutes away from our Riverside in Pine Grove development site. 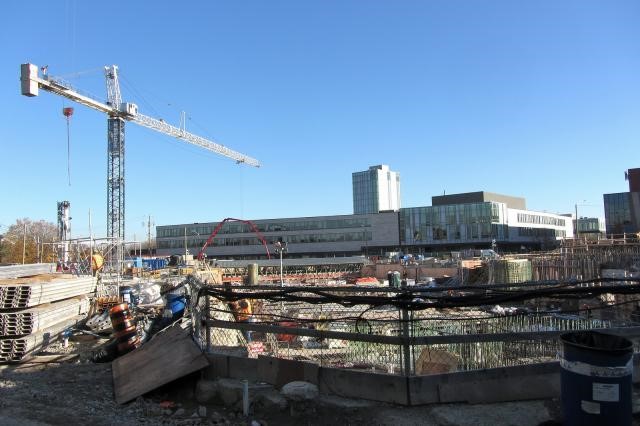 York University Station will not only connect existing students more easily with the remote campus’ location, but also open doors for those previously unable to attend due to past transportation limitations.

Linking Ontario’s busiest toll highway with mass public transit, Highway 407 Station will provide commuters driving into Toronto the option of parking at the station and taking the subway downtown instead of fighting traffic in the city. 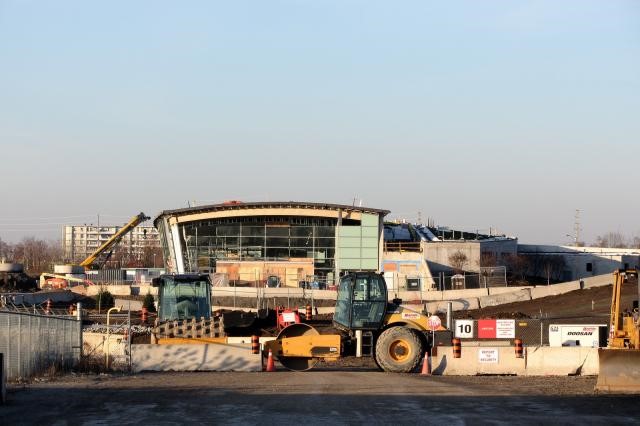 Downsview Park Station will connect with the existing Barrie Go Transit line, making the TYSSE an invaluable transit asset to the Greater Toronto Area, and the first TTC rapid transit line to cross the City of Toronto Boundary.