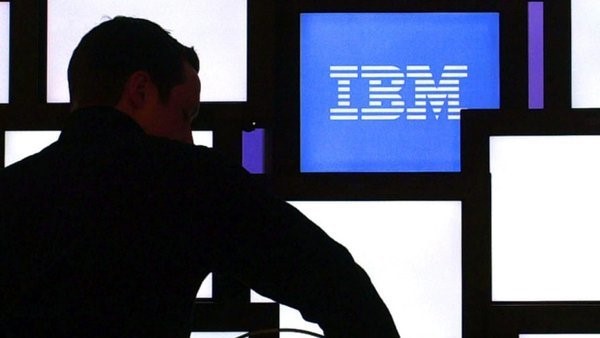 IBM is partnering with Hamilton Health Sciences (HHS) and moving into several floors of Stelco Tower at 100 King Street West in downtown Hamilton, a short drive from the Greybrook Glanbook development site. Mayor Fred Eisenberger called the move “a catalyst” that will bring more companies to the region.

IBM Canada president Dino Trevisani did not have an exact number of how many jobs the company would bring to the new facility, but HHS will move more than 300 existing positions to the new downtown office in addition to positions created by the new partnership.

These positions will be new to the city, although some will be filled by Hamilton IBM workers who commute to Toronto every day and are anxious to work in their hometown, according to Trevisani.

There are currently six projects planned for the partnership, with the first two testing how Watson (IBM’s cognitive thinking and analytics software) can help learn how patients use the health care system, and how to create a mobile version of the HHS system which monitors a patient’s vital signs.

Learn more about the partnership announcement here and here. 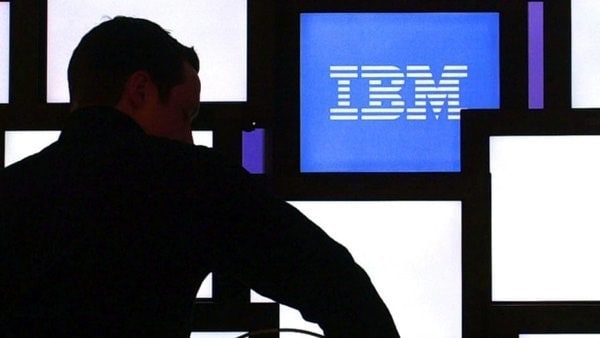