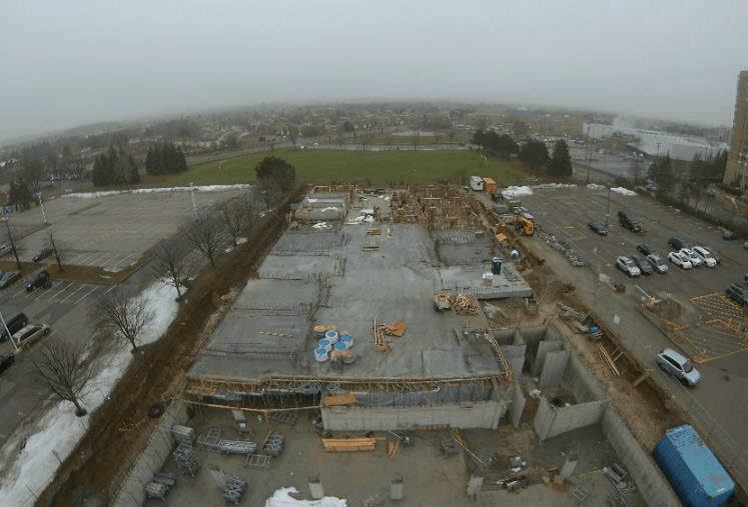 Since our last update, construction of the Skylofts has progressed, with approximately 70% of the work on the underground garage complete. We anticipate the garage to be completed by the end of February, with framing of the townhomes planned to begin in late March/early April 2017. 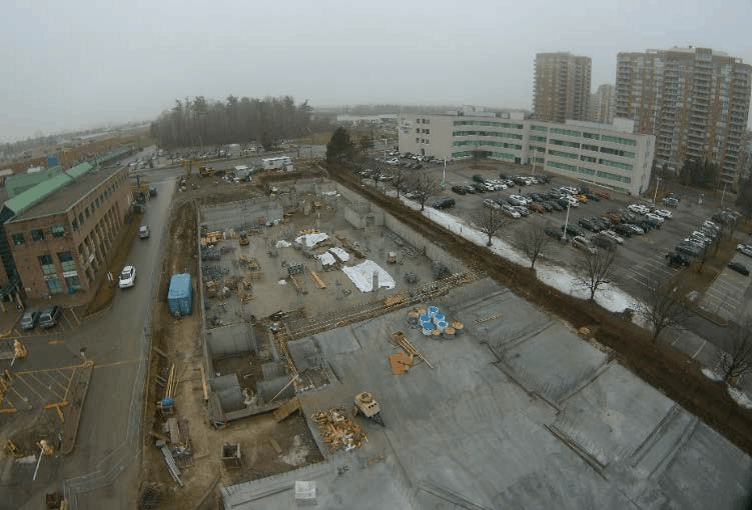