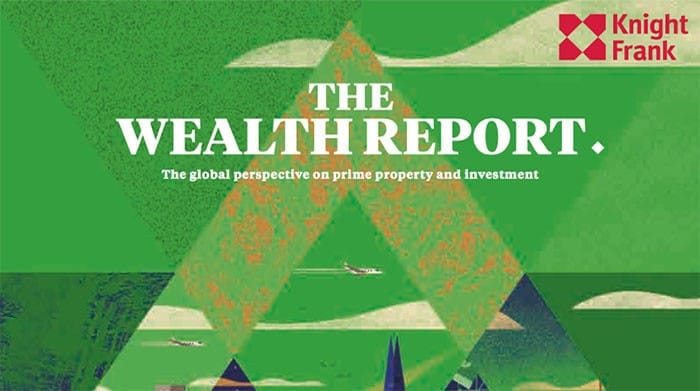 According to property consultancy firm Knight Frank’s Prime Global Cities Index Q1 2017, Toronto is the third hottest luxury real estate market in the world. A 22.2% surge in luxury home pricing from March 2016 to March 2017 earned Toronto the spot below Guangzhou (36.2% increase) and Beijing (22.9% increase), with the next North American city, Vancouver, ranked at 10th place (7.9% increase).

“The big story on the North American continent is the acceleration of prices in Toronto — across all price bands,” the Knight Frank report states. “Such price inflation failed to escape the attention of policymakers leading to the announcement of a raft of new measures in April including a 15% foreign buyer tax putting the city on an equal footing with Vancouver.”