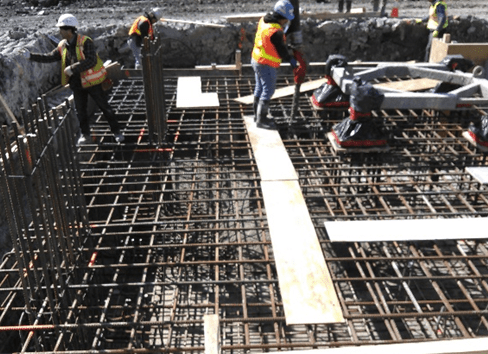 Construction began earlier this year at Garrison Point, with shoring and bulk excavation now complete across the site excluding the ramp. Forming of the underground garage began in March and concrete pouring commenced shortly thereafter with the initial focus on the South Tower crane pad and footings. Both tower cranes are now erected, with approximately 70% of the footings for the South Tower complete and the first slab on grade pour took place in mid-May. Vertical formwork on P2 (column installations) and waterproofing has begun with the first P1 slab pour completed at the end of May. We expect to reach grade for the South Tower around the end of June.

In addition to construction progress, Garrison Point experienced significant sales activity over the last quarter, reaching 97% sold as of the end of May. The bulk of the remaining units are townhomes located on the park and range in size from 1,300 – 2,700 square feet.

Learn more about Garrison Point’s progress on our blog. 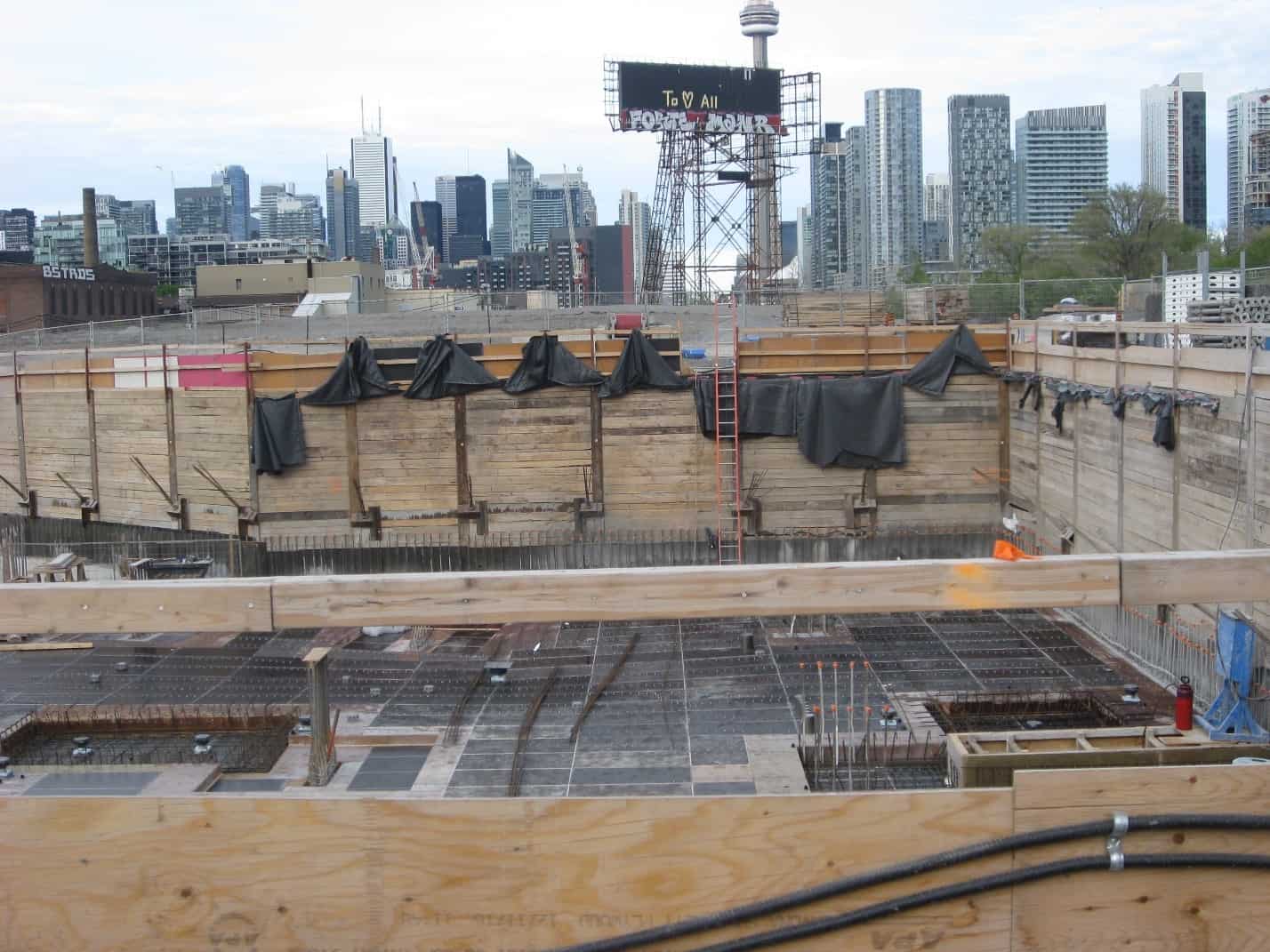 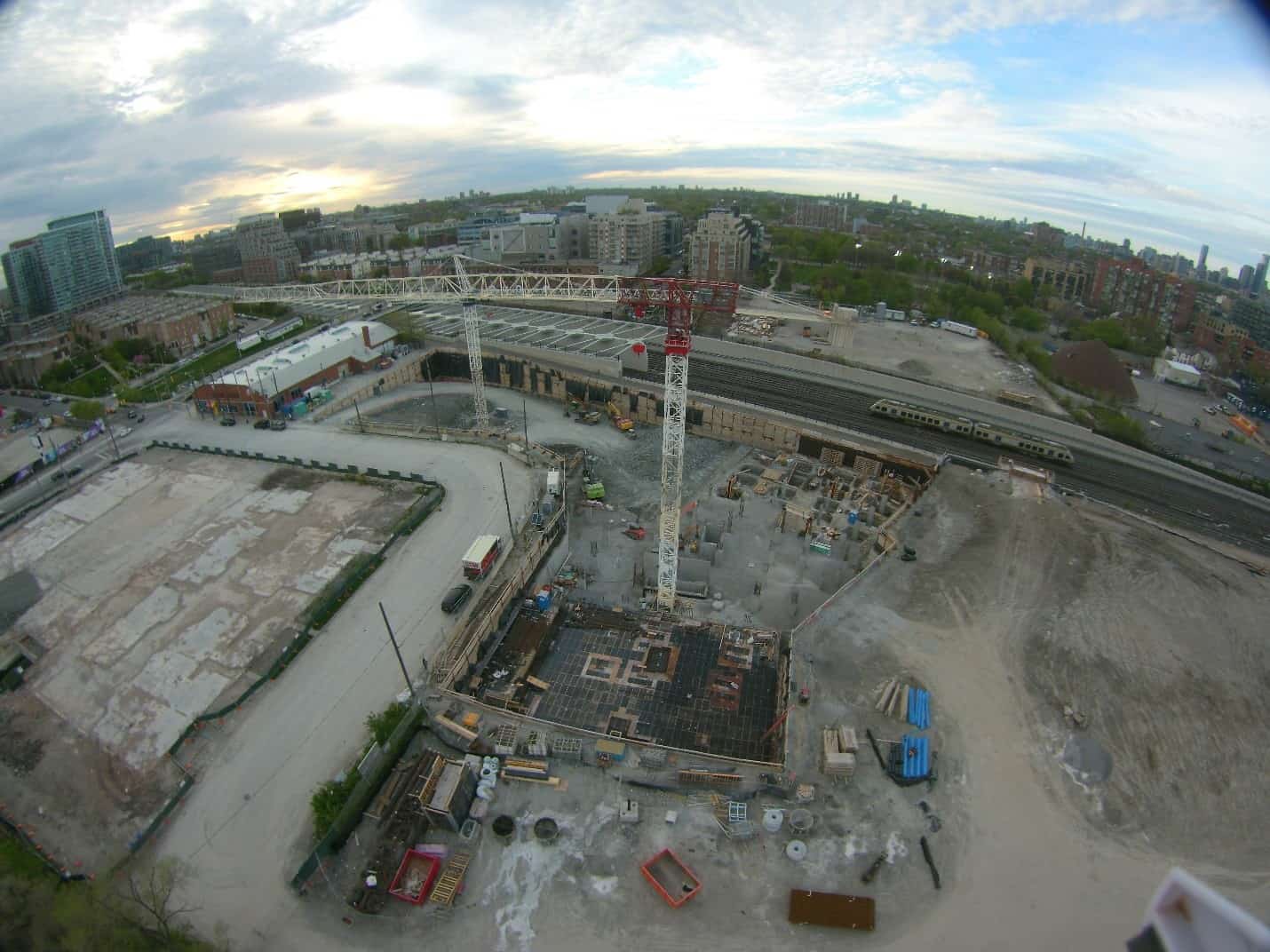 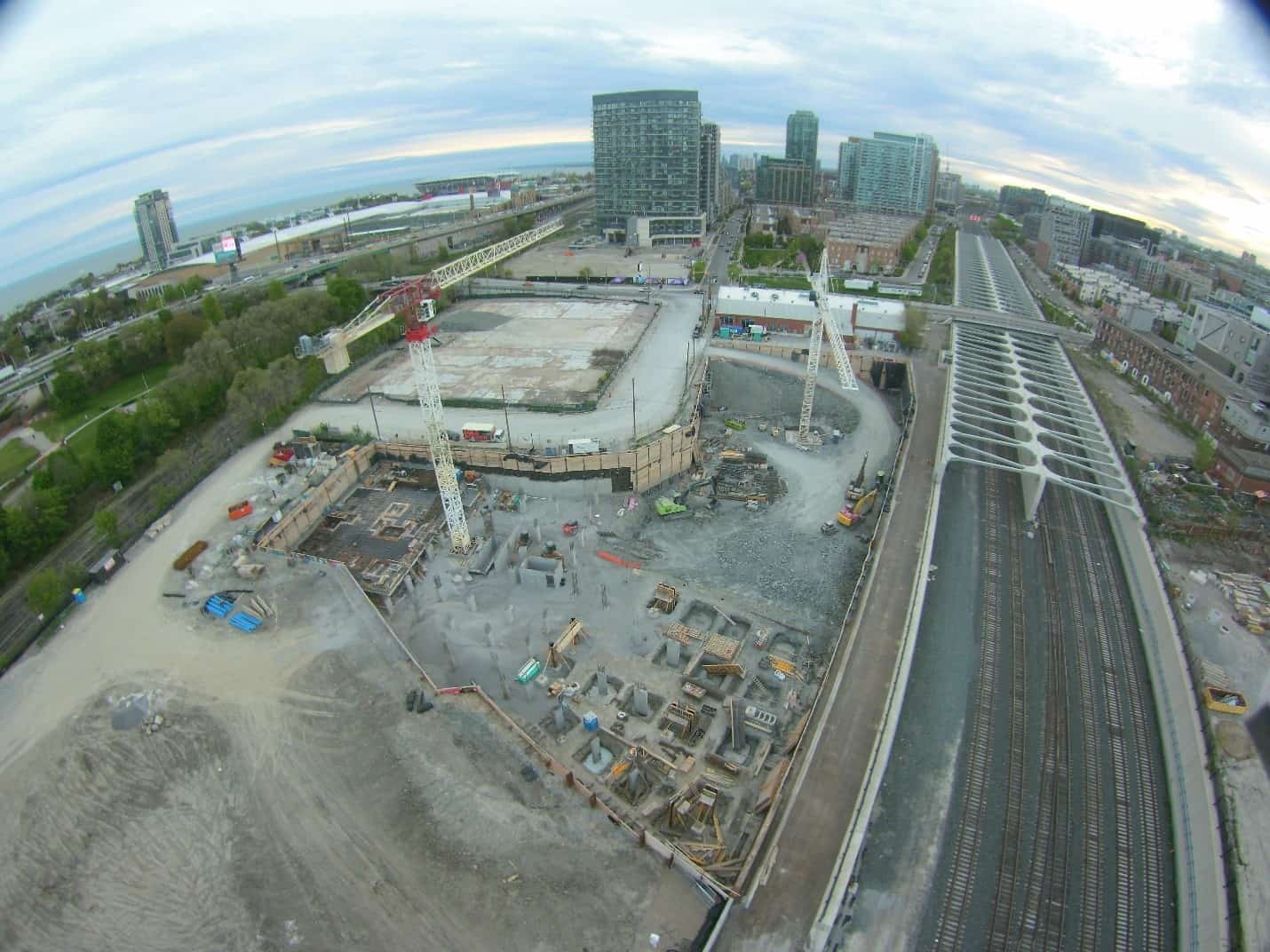 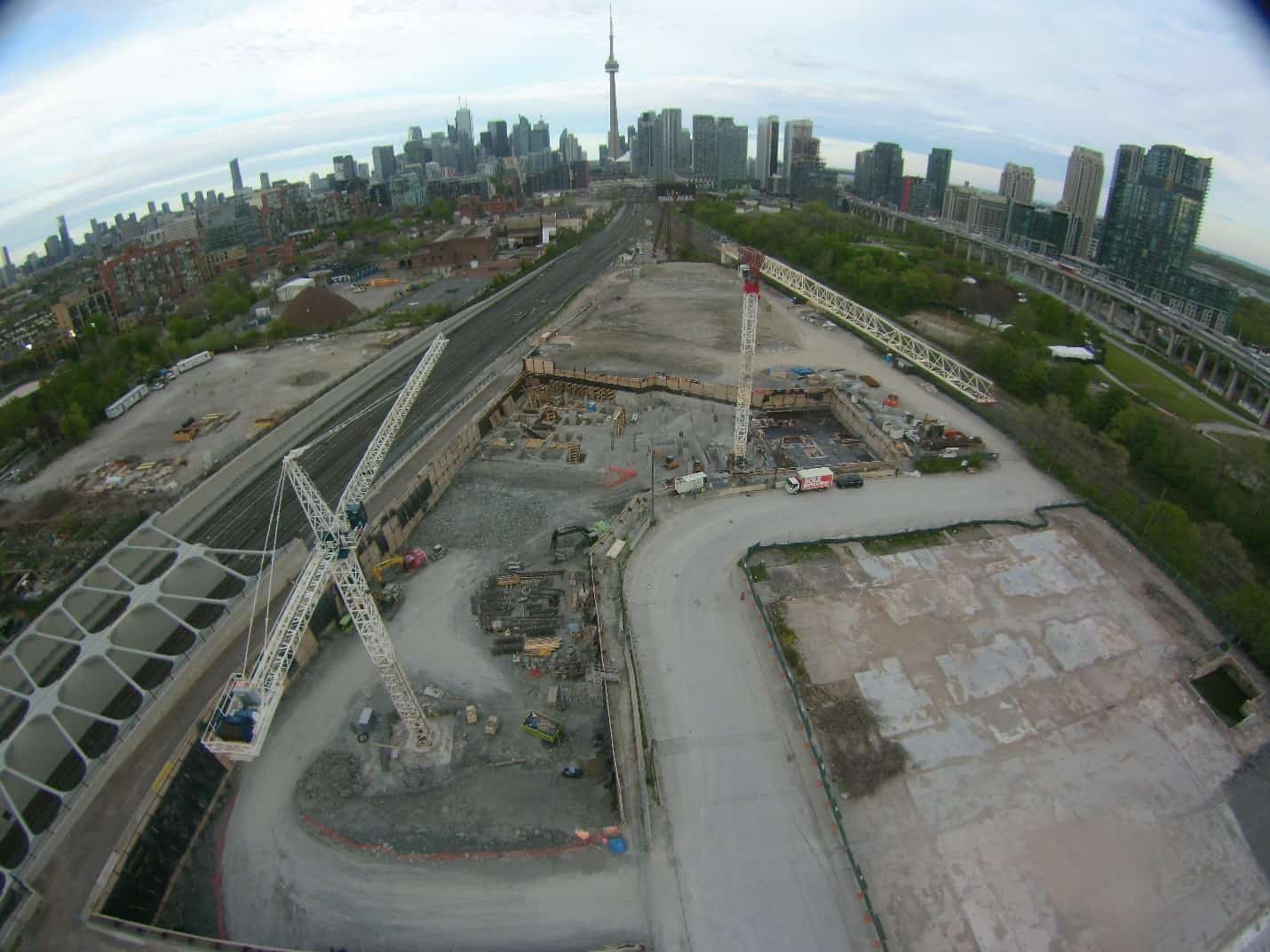 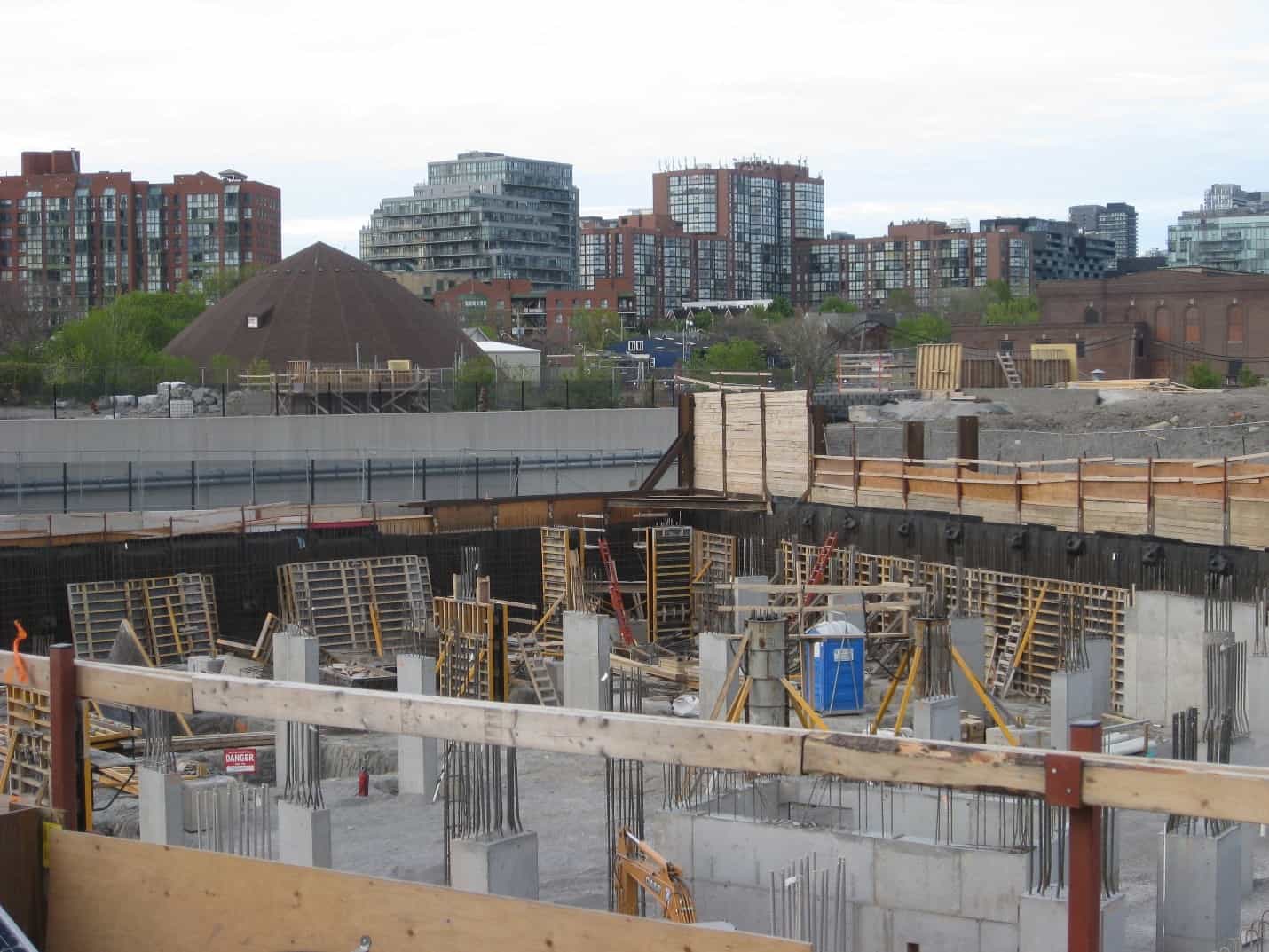