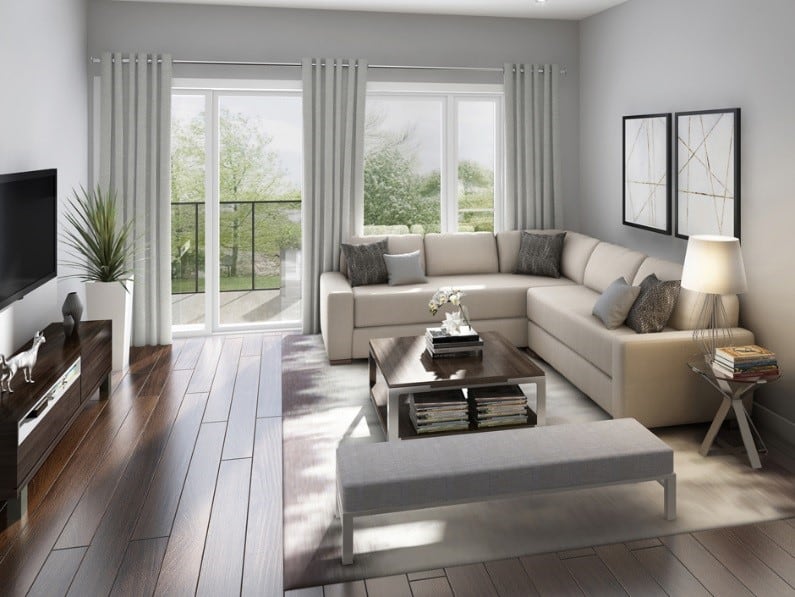 Two Greybrook developments were recently featured in a National Post interview with developer partner Johnathan Goldman of Stafford Homes. Avenue & Park and Downsview Park were both highlighted as “unique projects in growth areas that future residents will be proud to call home,” and part of the future of a changing city. Goldman spoke about Stafford’s goals, including aiming to create better, more beautiful, and higher quality homes by providing premium features and amenities such as gas lines for barbecues and detached garages with electric lifts.

One of the most appealing aspects of Stafford’s developments is their focus on building communities filled with like-minded individuals. Goldman also spoke to the beauty of these neighborhoods before Stafford’s entry, stating the company’s aim of adding to them by designing buildings that stand out, as part of creating a city that stands out. However, that may impeded, according Goldman, as the decision by the provincial government to replace the Ontario Municipal Board – the independent tribunal tasked with making decisions on disputes regarding local planning and development – with a less powerful Local Planning Appeal Tribunal, may encourage more of a ‘not in my backyard’ philosophy in Toronto’s communities. Despite potential restrictions from the city, Goldman believes Stafford will continue to help mold Toronto one project at a time, asserting that “Toronto will 100 percent one day be a top tier world class city.”