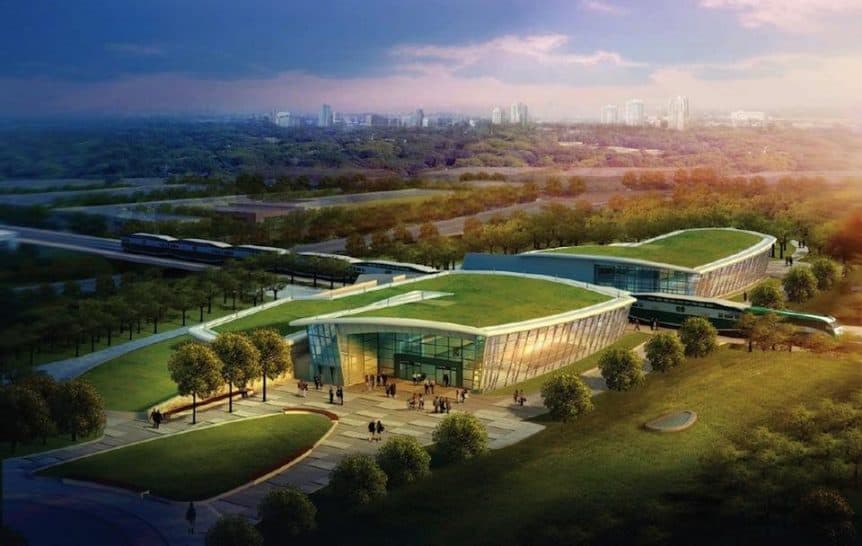 Commuters to Toronto’s north end will be thrilled at the TTC’s announcement of the grand opening of the York Spadina Subway Extension on December 17th. The 8.6km extension will provide access from Sheppard West (formerly Downsview) station to Vaughan Metropolitan Centre station, with several stops in between. New stations will provide convenient access to York University and Highway 407, as well as a stop at Downsview Park within walking distance of the Greybrook and Stafford Homes Downsview Park Towns development. Vaughan Metropolitan Centre Station will connect with existing buses and the upcoming York Region VIVA Transit Highway 7 Rapidway, enabling future residents at Greybrook’s Riverside in Pine Grove and Woodbridge developments to commute throughout the GTA more easily. 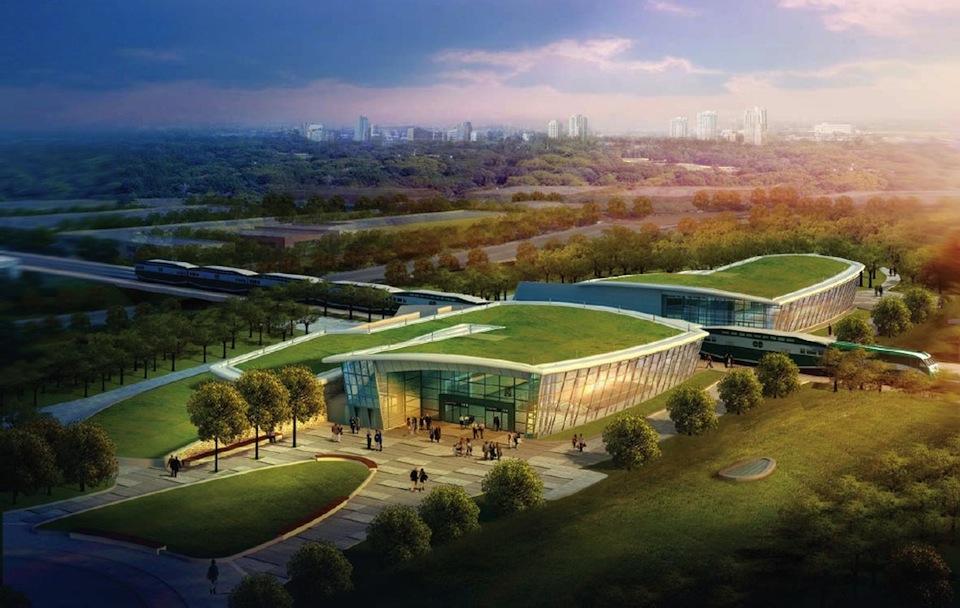 For those who can’t wait to see the new stations, the TTC is hosting an open house at Pioneer Village, Highway 407, and Vaughan Metropolitan Centre stations on October 28th. Architects, project staff and designers will be in attendance to answer questions from the public and discuss the process of creating these unique new additions to the Spadina-University line.

Learn more about the York Spadina extension on the TTC website.