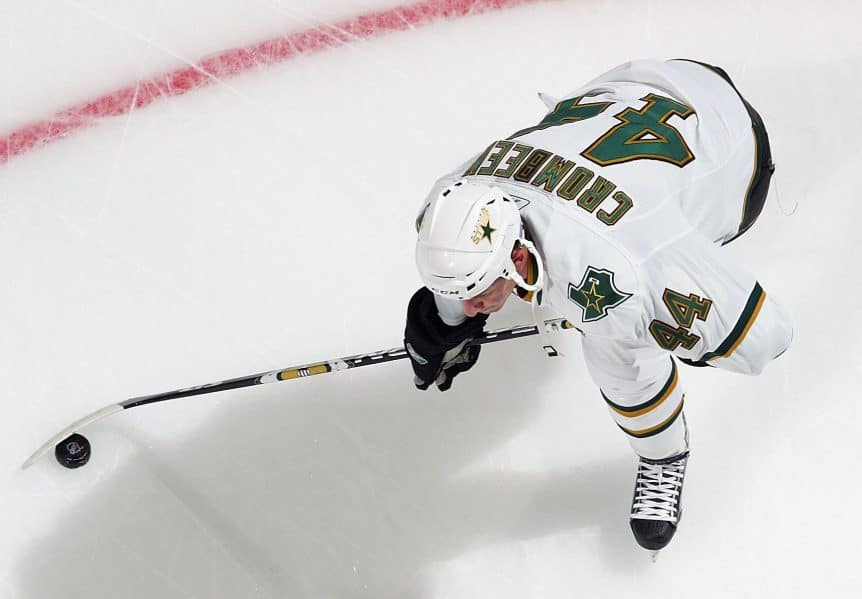 A recent article in The Athletic magazine profiled Brandon Crombeen, VP, Private Capital Markets, Greybrook Realty Partners, on his transition from NHL hockey player to private equity professional. Following his departure from the league two years ago, Crombeen was not interested in retirement at the young age of 30. Instead, he was ready to focus on new challenges in his role at Greybrook, as he realized what he needed from his next occupation.

Crombeen estimates that he shadowed approximately a half-dozen professionals in finance before choosing Greybrook as the high-energy competitive firm from which to launch his new career two years ago. We are pleased to have him on our team of talented equity professionals as our firm continues to grow.

Learn more about his journey on The Athletic, and read a first-hand account of Crombeen coming to terms with life after hockey on The Players Tribune.