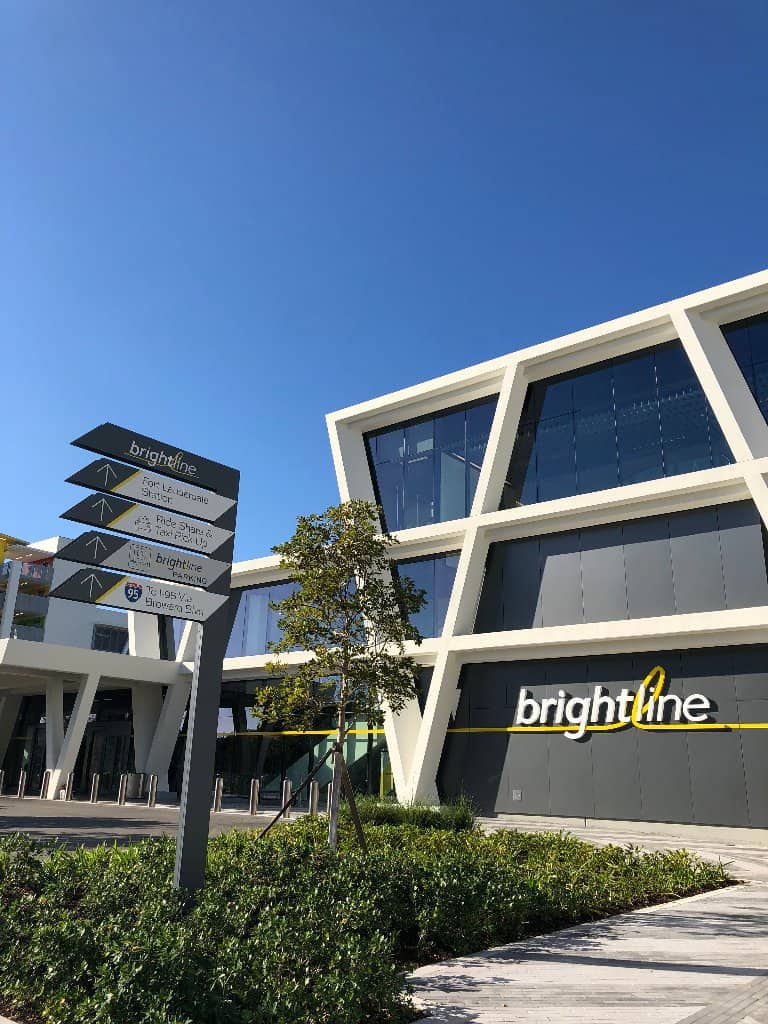 According to a statement from Brightline CEO Patrick Goddard, ridership between Fort Lauderdale and West Palm Beach is three times higher than originally projected. While no ridership data was released, “People are excited to be off I-95,” stated Goddard at the March 7th Greater Miami Chamber of Commerce luncheon. “We’ve gotten people out of traffic.” Travel between Brightline stations averages approximately 35 minutes – a trip which can take up to two hours by car.

Each Brightline train holds up to 240 passengers with a current average of 11 roundtrips daily from Fort Lauderdale to West Palm Beach. Service to Miami is scheduled to begin by the end of April, allowing passengers to travel easily from MiamiCentral station in downtown Miami (a few blocks from our 300 and 400 Biscayne developments) to the downtown Fort Lauderdale station (pictured at right) steps from our X Las Olas development.