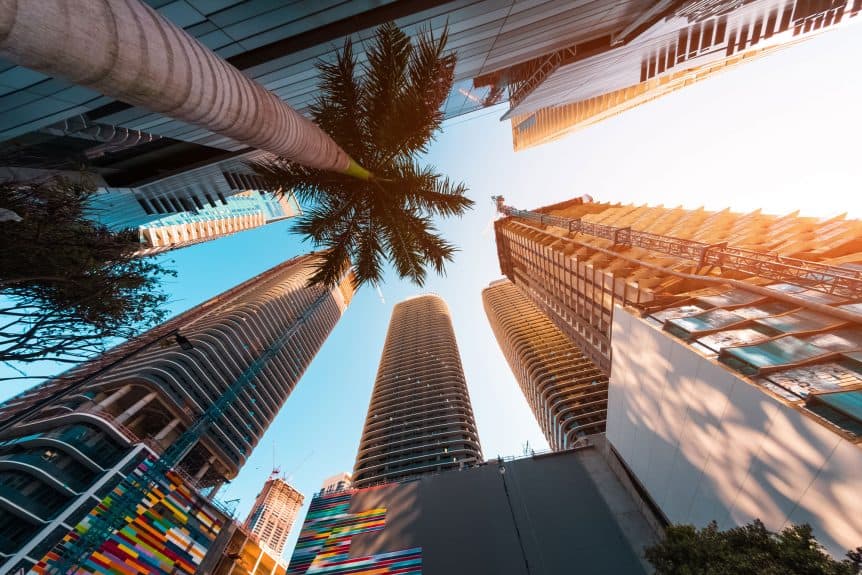 A recent study led by the Economist Intelligence Unit which evaluated 140 cities across the globe ranked Miami the 6th most livable city in the United States, ahead of notable cities such as San Francisco and Seattle. Miami’s overall rating was 89.9 (out of 100), with the city performing particularly well in the healthcare (91.7), culture (91.7), infrastructure (92.9) and education (100) subcategories.

According to a quote from local writer Timothy Shmand, “Miami is the future of the United States and it is happening right now. Miami is a place where people come together and influence each other in ways that can only happen here. That’s what makes Miami my home.”

With the vibrant culture and environment that Miami boasts, the future is only looking brighter with impressive projects such as the ultra-luxury 300 Biscayne and X Biscayne developments to come.

Learn more about the rankings and Miami’s place on them on The Next Miami.