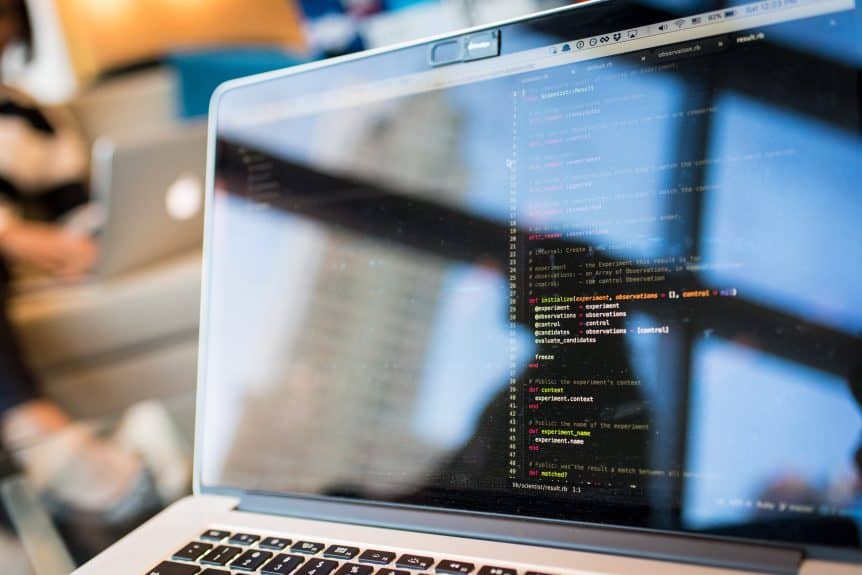 Toronto is quickly becoming one of the most sought-after tech markets in North America, with approximately 28,900 tech-based jobs added to the city in 2017 –more than industry-leading cities Seattle, New York, Washington, and the Bay Area California combined. In fact, over a third of office space in downtown Toronto was leased to tech companies alone.  In 2017, Google invested $5 million into the University of Toronto-based Vector Institute to further fund AI (artificial intelligence) research a program which has already secured over $150 million in funding. KPMG conducted a survey that concluded Toronto continues to outpace the competition in the AI field, with the highest concentration of AI start-ups across the globe.

Toronto is also home to the MaRS Discovery District, an innovation hub that houses hundreds of start-ups in a 1.5 million-square-foot facility, including the first non-U.S. facility for Uber researching autonomous cars and other AI elements. In a recent press conference, Uber’s CEO unveiled plans for a new engineering hub in Toronto scheduled for early 2019, continuing the expansion of Uber’s driverless-car lab and a $200 million investment that will span over five years, which is expected to increase their Toronto team to 500 employees.

The CIBC Square Office Tower project at 81 Bay Street recently landed a major tenant in Microsoft Canada, who are preparing to move their corporate headquarters from Mississauga. Microsoft will occupy 132,000 square-feet of office space spanned across four floors of the 2.9 million square-footage of CIBC Square. Microsoft committed to investing in the Canadian economy and expanding their national presence in a statement which announced plans to hire an additional 500 full-time employees and another 500 entry-level/internship positions by 2022.

The region’s tech industry continues to flourish as prominent tech companies recognize the vast potential that the Toronto-Waterloo innovation corridor has to offer.