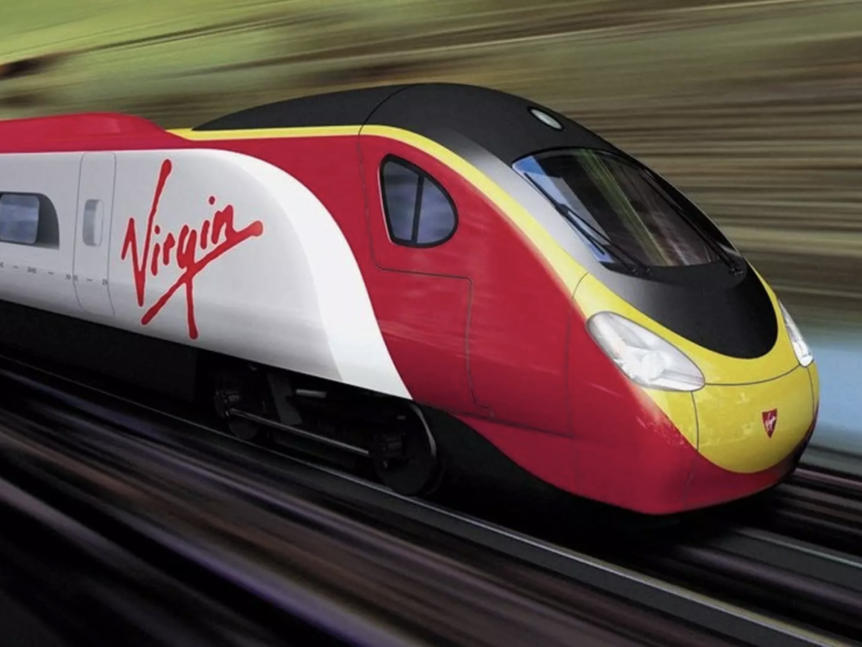 Miami’s urban core is thriving as one of the highest-density and fastest-growing residential populations in the U.S. – surpassing that of lower Manhattan, downtown Los Angeles and even downtown Atlanta. Notable improvements to the city’s transit network has been one of the drivers of our South Florida investment thesis, investing in developments such as ultra-luxury Waldorf Astoria Hotel & Residences Miami, X Biscayne and X Las Olas.

Brightline, Florida’s express inter-city rail system has partnered with Virgin Group to create ‘Virgin Trains USA’: a high-speed train line that will get passengers from Miami to Fort Lauderdale in 30 minutes, and to Palm Beach in 75 minutes. This railway will further contribute to the ‘Manhattanization of Miami’ and only adds incentive for developers to introduce and expand residential properties near populous stations. “The addition of the globally-recognizable Virgin Trains brand further complements the presence of new powerhouse names in the area, along with the likes of Hilton Hotels, placing downtown Miami on the map…” one developer has said. Nitin Motwani, Miami Downtown Development Authority board member agrees, saying, “The growth of our transit network is changing the way people live and impacting the way developers plan and build.” 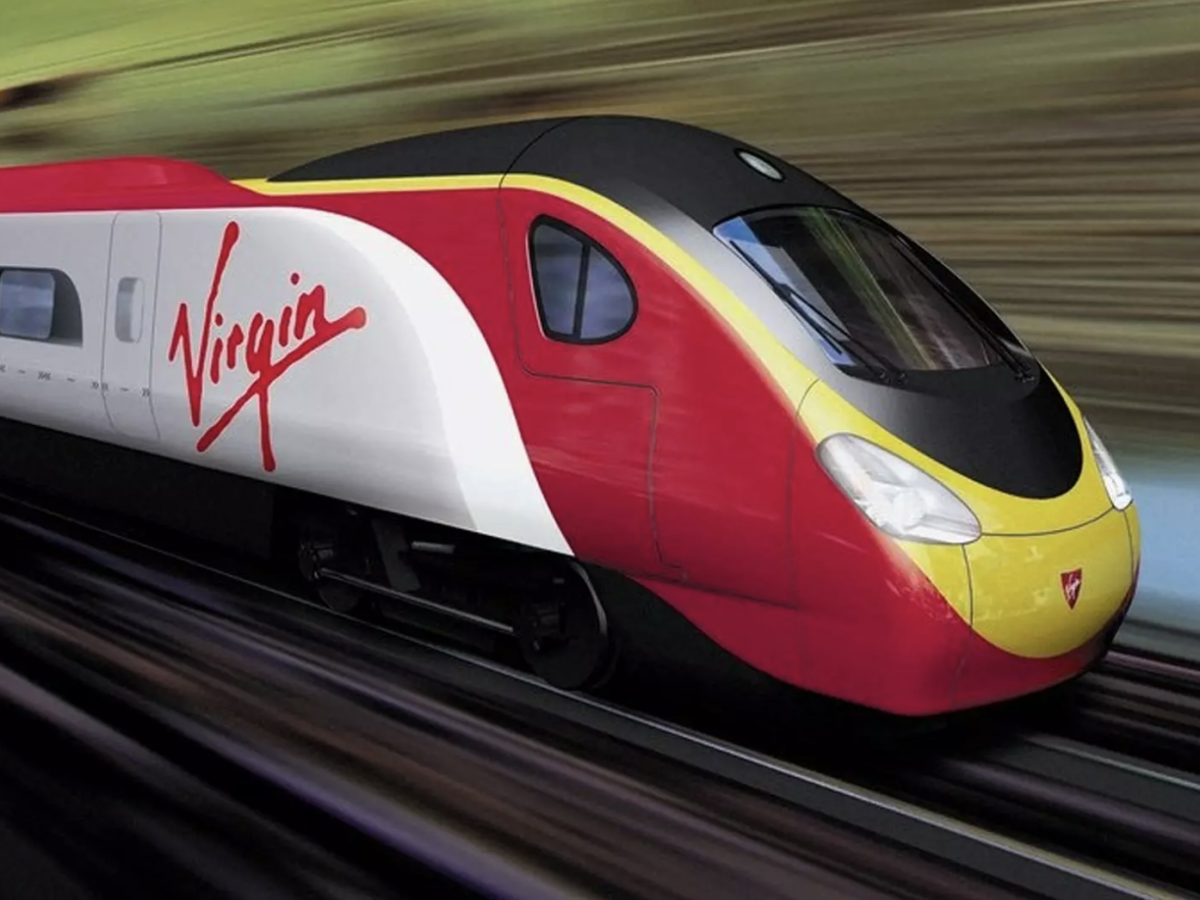 With the addition of these rail services along with existing options such as The Metrorail, Metromover, City Trolley, CitBike, Freebee, LimeBike and LimeScooter, Downtown Miami boasts more transit options than any other Florida neighborhood. The expansion and innovation of existing rail systems is a catalyst to propel unprecedented opportunities for growth, add new convenience for residents, and only enrich the Magic City’s vibrant workforce. Greybrook Realty Partners Secures US$61,200,000 for a Multi-Family Residential Development Project with PMG in Atlanta, Georgia