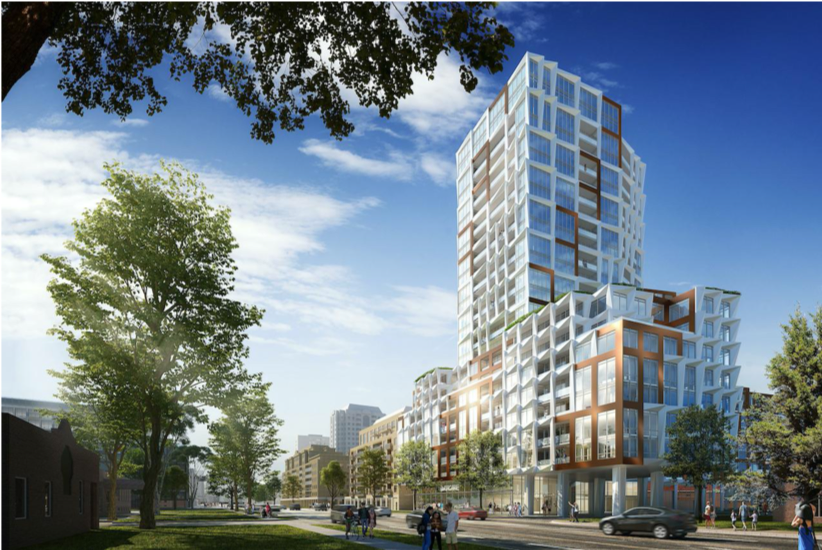 Increased focus is being drawn to creating more transit-oriented housing options in Toronto particularly in areas around existing transit infrastructure. Greybrook’s latest development in the growing Sheppard East Corridor will be a great example.

Greybrook, alongside developer partner Tribute Communities, is pleased to share the recent design renderings for our Bayview Village project. The development proposal is currently working through the planning approval process, after the property was acquired earlier this year.

Recently featured on Urban Toronto, the building renderings depict a chic T-shaped building oriented north-to south. The proposed building structure comprises of a 24-storey tower set back on top of 7 and 9-storey podiums alongside Sheppard Avenue East. The building is proposing approximately 520 residential units of which a small portion will serve as rental replacement units.  A 7,400 square foot daycare facility is planned for the southwest corner of the ground level, adjacent to an outdoor play area. 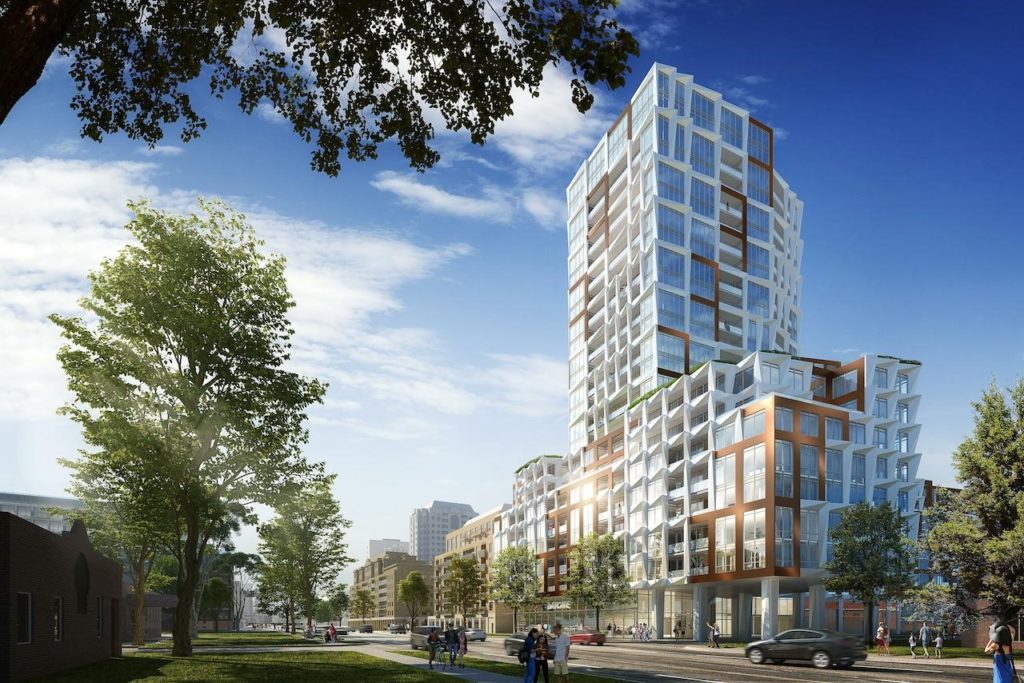 Situated steps from TTC’s Bessarion Station – the second most underutilized subway station in Toronto – our development is seeking to add needed housing options to this area of the city. According to a study completed by Ryerson’s Centre for Urban Research and Land Development, increasing density around transit corridors could address the city’s constraints on housing supply and affordability.  While more efficiently utilizing existing infrastructure, transit-oriented development also helps create complete and walk-able communities for residences.  We are pleased that our development will enhance the overall Sheppard Avenue East corridor by creating a vibrant, liveable and sustainable community. 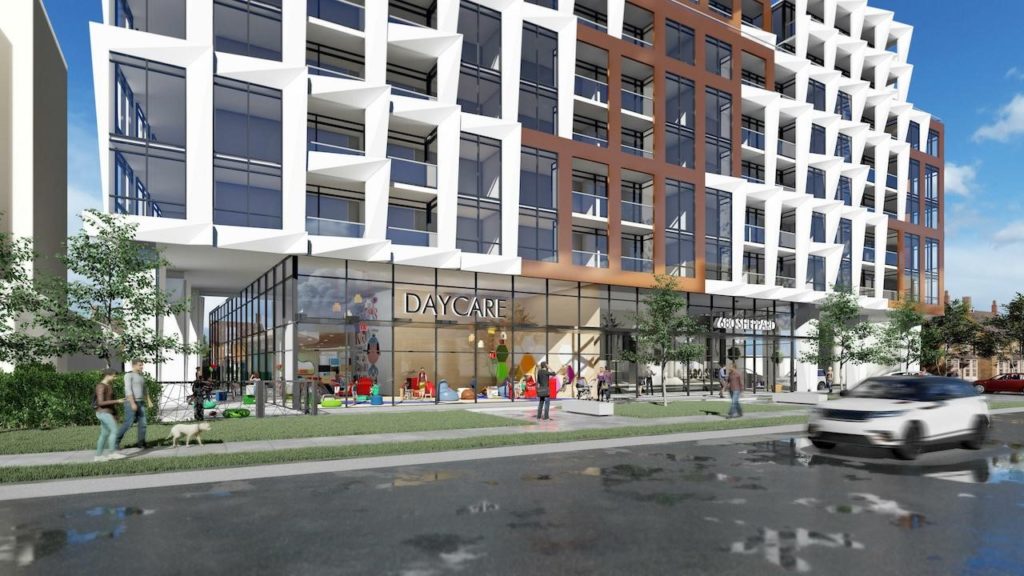 Stay updated on project news by subscribing to the Greybrook Blog.