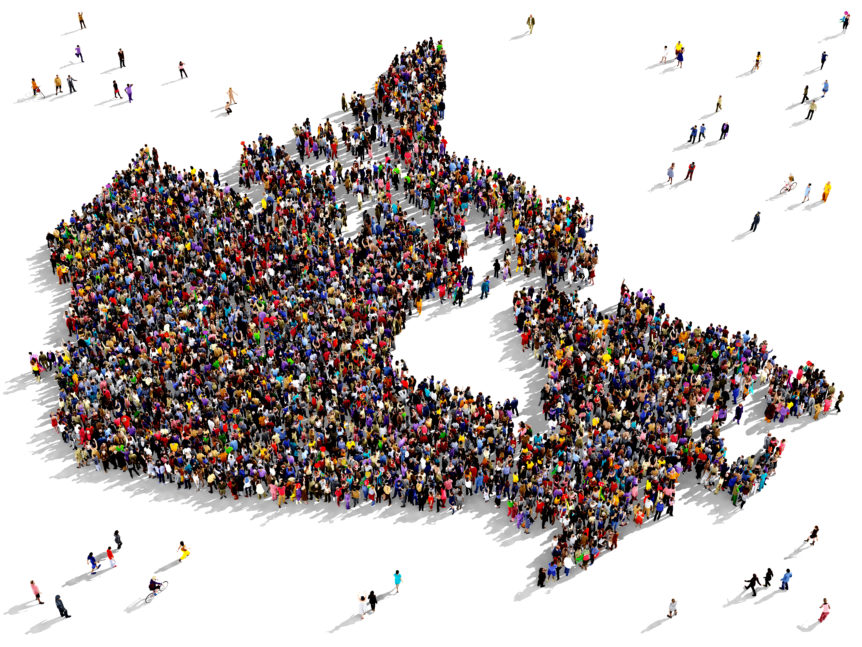 To catch-up for the fall in immigration this year, Canada has set the most ambitious immigration levels plan in its history. 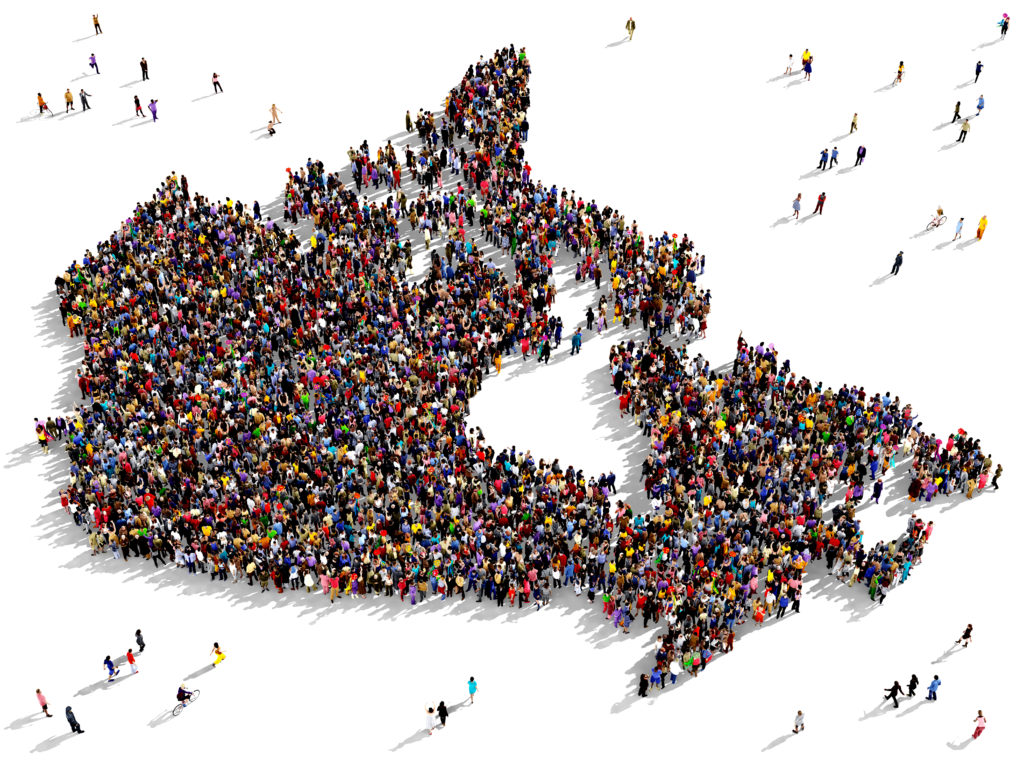 On March 12th, 2020 the Government of Canada released its Immigration Levels Plan for 2020-2022, setting aggressive immigration targets that would welcome over a million new immigrants to the country between 2020 and 2022. Unfortunately, within days of the announcement, Canada was forced to shut its borders due to the COVID-19 pandemic.

While Immigration, Refugees and Citizenship Canada (IRCC) continued to accept and process applications throughout the pandemic, international travel restrictions and capacity constraints led to a shortfall in admissions over the last number of months.

Canada’s federal government reaffirmed its commitment to immigration as ‘a driver of economic growth’ during the recovery from the coronavirus crisis during the September 23rd, Speech from the Throne, in which Governor General Julie Payette noted that immigration helps ‘keep Canada competitive on the world stage’.

IRCCs much-anticipated announcement on October 30th, 2020 provided specifics on Canada’s revised immigration targets for 2021, 2022 and 2023. To compensate for the shortfall experienced in 2020 and to ensure Canada has the workers it needs to fill crucial labour market gaps and remain competitive on the world stage, the 2021 to 2023 levels plan aims to continue welcoming immigrants at a rate of about 1% of the population of Canada. Under the new plan, the combined targets for 2021 and 2022 increase targets by 100,00 newcomers.

Interestingly, the only time Canada welcomed more than 400,000 immigrants in a year was in 1913, when it admitted 401,000 newcomers. It has never come close to this figure again. Since its founding in 1867, Canada has welcomed at least 300,000 immigrants in a year just five times. It is currently welcoming 0.9 per cent of its population in immigrants, which is three times higher than the per capita newcomer intake of the United States.1

Strong population growth is a fundamental component of a region’s economic prosperity. It drives housing demand and underpins our investment thesis in region’s like the Greater Toronto Area (GTA) and broader Greater Golden Horseshoe region. Each year the GTA welcomes on average more than 100,000 immigrants to the region, creating persistent demand for housing and infrastructure in the region. The GTA is projected to be the fastest growing region in the province of Ontario, with its population increasing by 2.6 million, or 36.7 per cent, from 7.0 million in 2019 to over 9.5 million by 2046, and it is expected to remain the region with the youngest age structure as a result of strong international migration and positive natural increase.2

While “once in a century” events, like pandemics, or other more common events do and have temporarily affected market fundamentals, over the long-term we believe there will continue to be consistent and steady demand for housing in Canada’s major economic regions driven by a necessary and strategic immigration plan for the country.