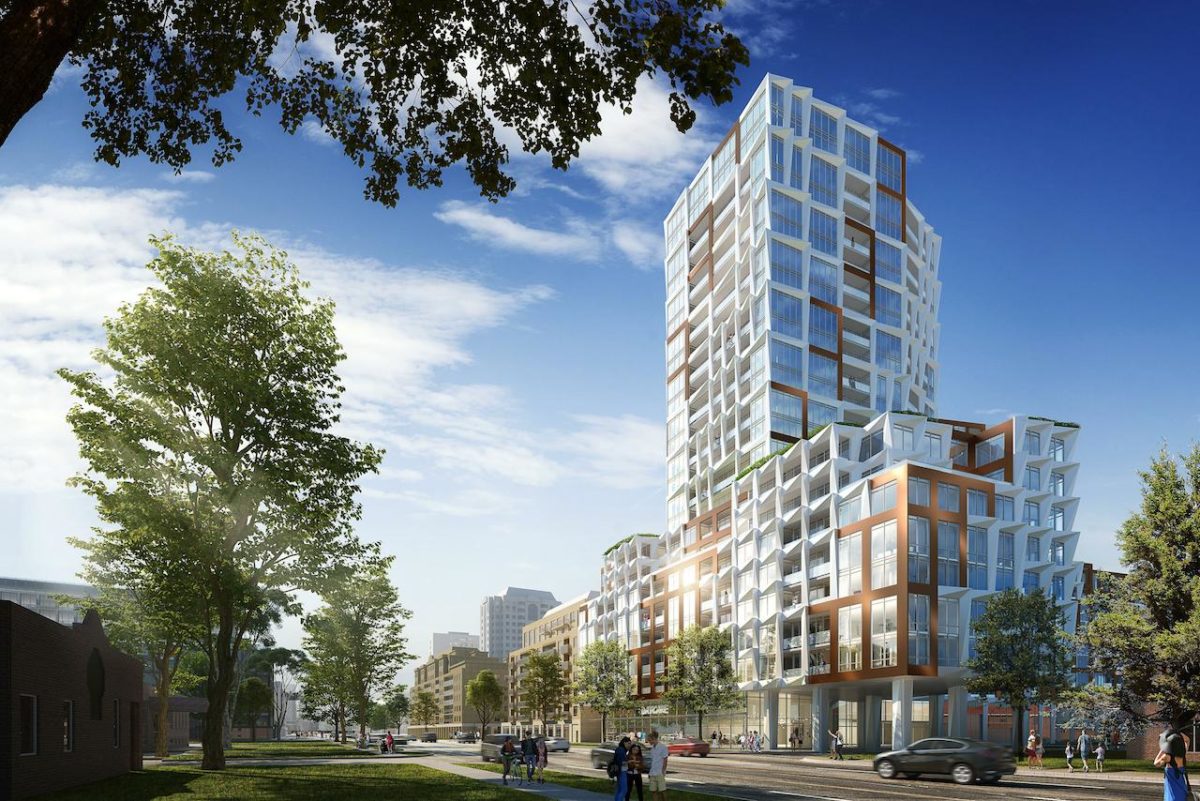 Greybrook invested equity capital alongside Tribute Communities and will oversee their development of the project at 680-688 Sheppard Avenue E, Toronto.

The two-acre development site is located in Toronto’s established North York community. Directly on the TTC’s Sheppard Avenue Subway line, the property is walking distance from both the Bessarion subway station and Bayview subway station. The site also has easy access to the Oriole GO station and the 400 series highways. The Sheppard Avenue East corridor has transformed in recent years, experiencing strong urban growth particularly in areas near rapid transit. Both public and private investments are being made in the immediate area around the site that will enhance the urban living experience of future residents. Investments include the redevelop and expansion of Bayview Village, one of Canada’s most prestigious shopping centres and property next to the site, and the proposed development of the Bessarion Community Centre, set to be the largest community centre in the Toronto area.