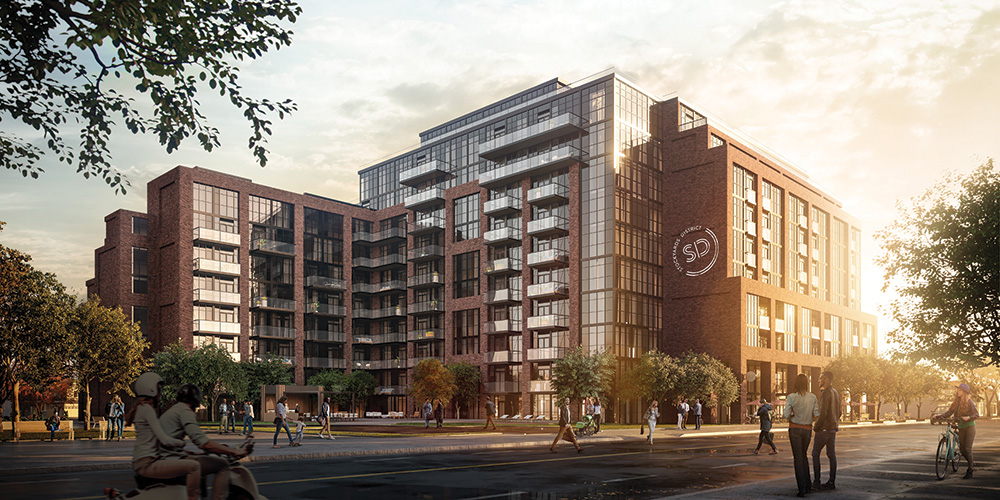 Greybrook invested equity capital alongside Marlin Spring Developments and will oversee their development of the Upper Junction project.

The site is located on St. Clair Avenue West and is expected to be developed into a mid-rise residential condominium consisting of over 240 units. The development site is situated amidst an established residential and commercial community steps away from some of the city’s trendiest bars, shops, restaurants and music venues, and is easily accessible via TTC transit. Nearby amenities include the Stockyards Village shopping centre and outdoor recreational spaces at George Bell Arena and Runnymede Park.